How Not to Hate Your Husband: Five Things To Do Everyday | South Shore Moms

How Not to Hate Your Husband: Five Things To Do Everyday 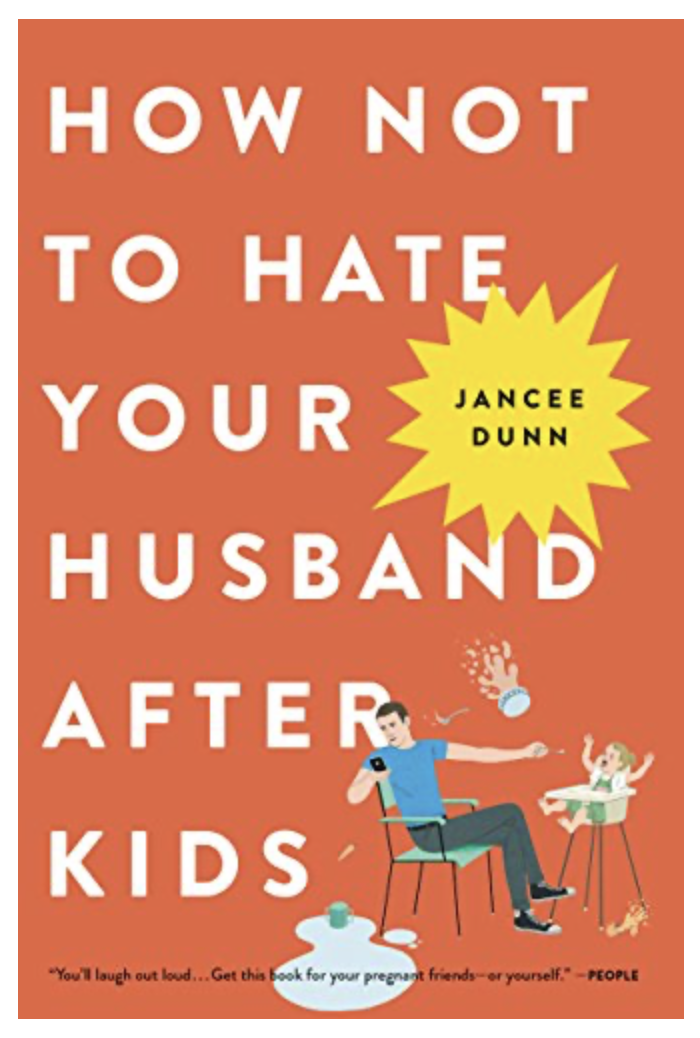 First comes love. Then comes marriage. Then comes baby….and hating your husband? Doesn’t sound too romantic, but we can all agree that new factors like exhaustion, lack of personal time and mom guilt aren’t exactly aphrodisiacs – and we haven’t even mentioned the poop, spit up and growing pain angst. Of course, you don’t have to be Dr. Phil to know that love brought you together and is the glue holding your family together. So just in time for Valentine’s Day, we decided to check in with Jancee Dunn, who researched this topic and wrote the book on it—literally, called How Not to Hate Your Husband After Kids. It’s been so popular that it has been published in a dozen countries and counting. Dunn speaks from personal experience—the Brooklyn-based writer is married with a young daughter.

“My book focuses on strategies for keeping your relationship healthy and thriving after kids, from all kinds of experts, ranging from couples counselors to neuroscientists to two F.B.I. crisis negotiators (they know how to calm down agitated people in a hurry!),” explains Jancee. As for the catchy title? “Some moms on the playground came up with the title! One day when our kids were playing, I was describing the concept to them and listing all the different titles I had come up with, thinking they were pretty clever. And one mom said, ‘Look, stop with the wordplay and just call it ‘How Not To Hate Your Husband After Kids.’ New moms are very fuzzy and tired. You need to be direct. Plus, let’s face it, everyone can relate.” Here are the five things Jancee says her reporting says you should do every day for years of happiness:

Say ‘thank you.’ I can’t tell you what a game-changer this was for us. When I was researching the book, I came across this University of Georgia study which found that what distinguishes marriages that last from those that don’t isn’t necessarily how often couples argue, but how they treat each other on a daily basis—and thanking each other daily was what they called “the most significant predictor of marital quality.” So my husband Tom and I got in the habit of thanking each for small things—thanks for leaving me those cheese puffs when I know you wanted to crush the whole bag, thanks for calming the kid’s tantrum by pretending to wear her diaper as a hat. Once Tom had to resort to ‘thanks for not yelling when I lost my keys again.’ (Something he also does daily). Whatever works.

Don’t forget to touch. Nonsexual touching is huge—squeezing your partner’s arm, holding hands, kissing hello or goodbye —but when you have kids, it often goes by the wayside, right? Try to touch every day, at least once—even if it’s a quick hug, which starts the flow of oxytocin, the ‘cuddle hormone.’ I like to sling my legs over Tom’s when we’re binge-watching something on the couch together.

Set aside ten minutes every day where you can’t talk about the kids or household logistics. When we started trying out that strategy, we so burned out that couldn’t scrounge up any topics aside from ‘we need to get more toilet paper, it’s getting dire’ or ‘look, are you chaperoning the school trip on Tuesday or not?’ It was pathetic. Now we look forward to that ten minutes and talk about current events, books, neighborhood gossip…sometimes we even talk for twenty minutes! Whoo!

Talk about sex. Studies show that couples who talk about sex are more likely to be having sex. At least they still care! If you’re having a dry spell—and who doesn’t have them, especially parents of newborns—don’t sweep the subject under the rug. Keep communicating, even if it’s incredibly awkward. Even if you can’t remember what your partner looks like naked. And try to have sex once a week — a major long-term study from the University of Toronto found that once weekly was actually the sweet spot for ultimate sexual happiness (and that held true for both men and women). Once a week is do-able, right?

Say ‘yes.’  Dr. John Gottman is one of the most famous couples therapists in America, and he once said that you could capture all of his research in the metaphor of a saltshaker. He said to sprinkle the word ‘yes’ as many times as you can throughout your day with your partner. “Yes, that’s a good idea;” “Yes, you’re right, that chocolate doughnut is in fact delicious.” He said that was the absolute secret to a good marriage. I think about that a lot, and always try to say yes, even if it’s “Yes, what the hell, I’ll go with you to the car wash.” 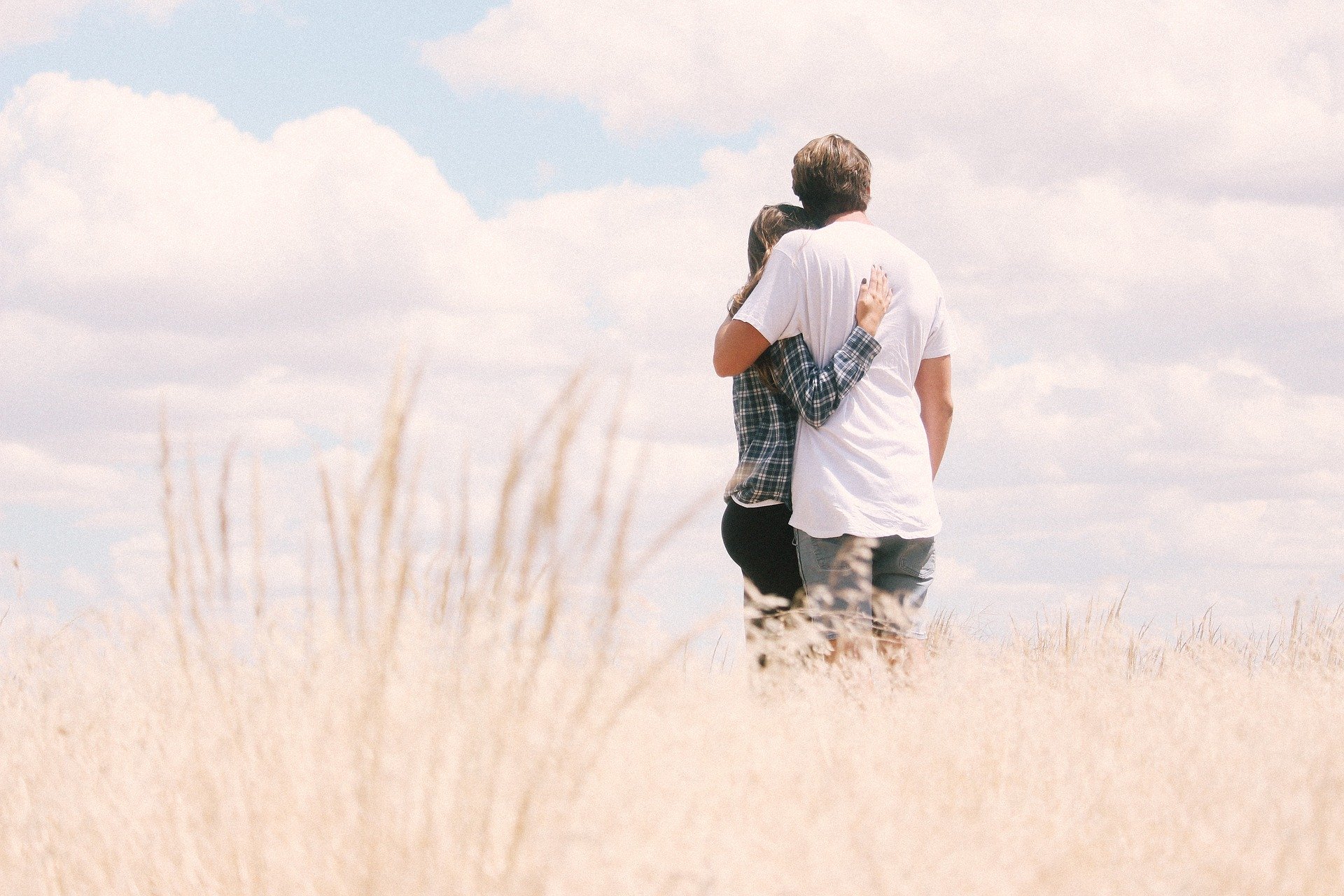 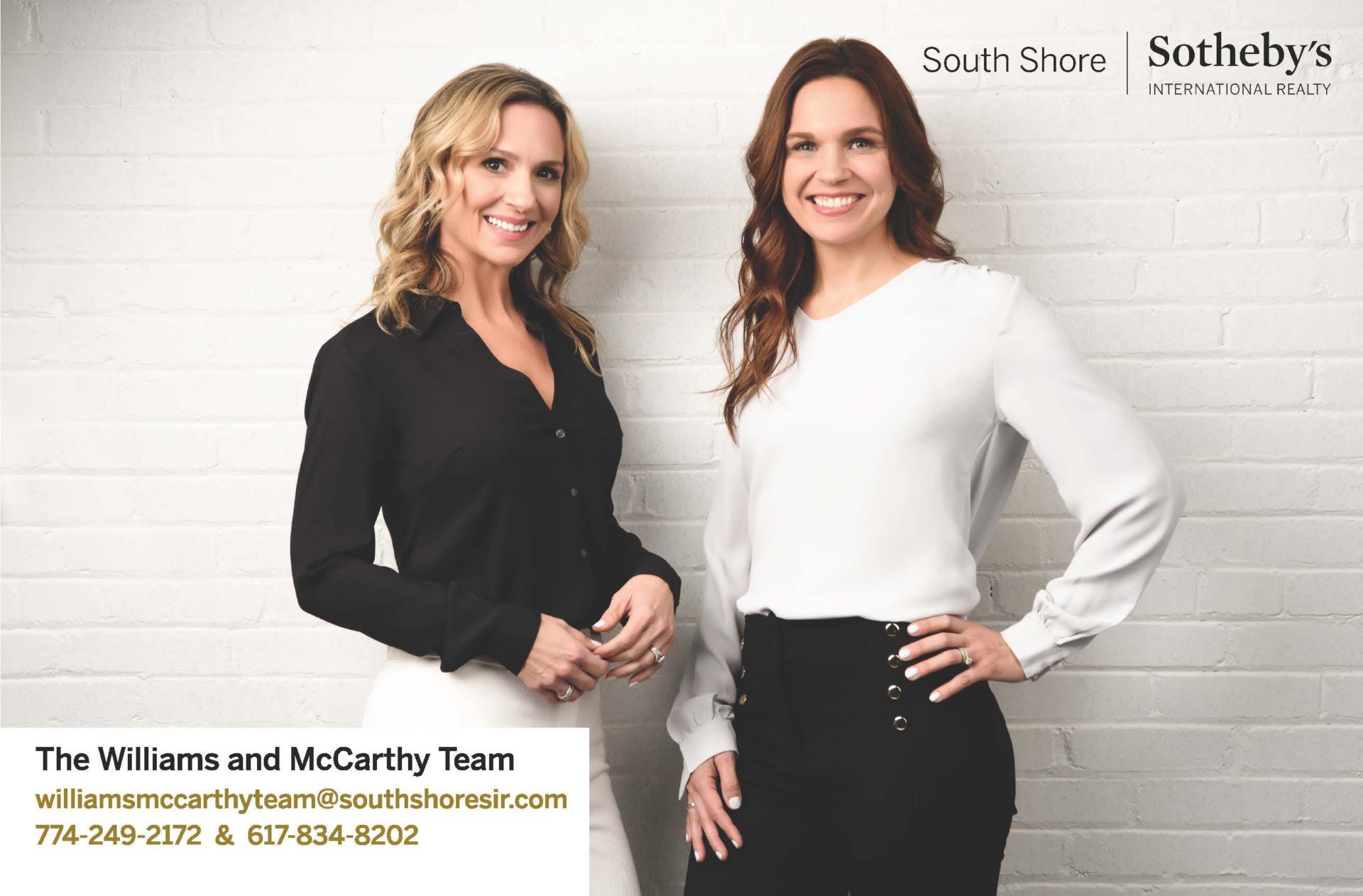